Advocates in Maine and around the country this week are providing information and resources to people with disabilities so that they have equal access to the polls come November.

Gearing up for the midterm elections, Disability Rights Maine (DRM) and the American Association of People launched a week of action called “REV UP,” or “Register! Educate! Vote! Use your Power!”

Advocates note that there are over 38 million people across the country with disabilities who are eligible to vote, but a disproportionate number of them do not vote.

“Discrimination, inaccessible voting processes, and exclusion from democracy lead to a turnout gap between voters with and without disabilities,” DRM said in a statement. “We are regularly left out of the political process and ignored in policies that directly impact our lives. In fact, less than one in three disabled voters thinks that leaders in Washington, D.C. care about people with disabilities.”

“Turnout increases when people with disabilities have more voting options. It’s not ‘one size fits all,’” said Professor Lisa Schur, co-director of the university’s Program for Disability Research. “Many states made it easier to vote during the pandemic, which particularly helped voters with disabilities.”

DRM has created a voting access hub to make sure people have a plan to vote on or before Nov. 8. That plan includes understanding how to register to vote. Maine allows same-day in-person registration, but does not have online voter registration. To fill this need, advocates are sharing an online form which people can print out and mail in to register.

DRM is also encouraging voters to learn more about accessible absentee ballots, which the group played an instrumental role in creating. In 2020, the group filed a lawsuit on behalf of four visually-impaired Mainers which resulted in the development of accessible absentee ballots for voters with vision impairment or blindness, physical dexterity limitations, learning disabilities or cognitive impairment, all of which can prevent a person from independently marking a paper ballot.

As Election Day nears, DRM has announced that they will also be hiring a new voting access advocate who will be responsible for hosting a voter registration fair and training people about voting rights. 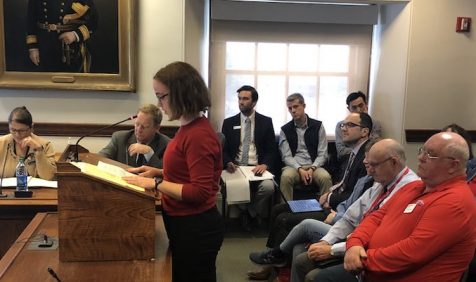 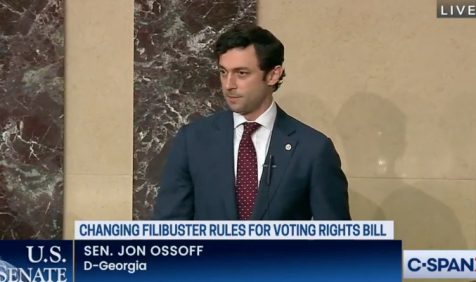 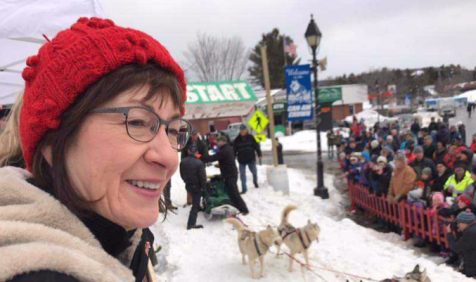