According to a new poll from Morning Consult, the difference between Sen. Susan Collins’ net approval rating — the share of voters who approve of her job performance minus the share who disapprove — among Maine voters and her disapproval rating has closed by more than 40 points since President Donald Trump took office in 2017, making her one of the most vulnerable Republican senators in the country.

This polling, published Wednesday, followed the release of the latest Federal Elections Commission report on campaign fundraising for 2019. The filings revealed 95 percent of contributions made to Collins’ re-election campaign came from out of state. Of the $2 million she has raised this quarter, only $98,450 — or five percent — came from Mainers.

“As Maine Democrats talk to voters throughout the state about issues that are important to them and the change that’s needed in Washington, Senator Susan Collins continues to depend on out-of-state special interest money to fund her campaign,” said Kathleen Marra, chair of the Maine Democratic Party, in a press release. “This is just more of the same from Senator Collins, who is prioritizing Washington special interests and losing touch with the people she’s supposed to serve and represent.”

In 1996, Collins came out in favor of restricting donations made to candidates from out of state. Yet the current deputy treasurer for Collins’ campaign committee, Amy Abbott, told HuffPo that “all serious candidates for federal office in Maine raise a majority of their money out-of-state.”

Editor’s note: Changes were made to this article to better reflect Morning Consult’s polling and the FEC filings. 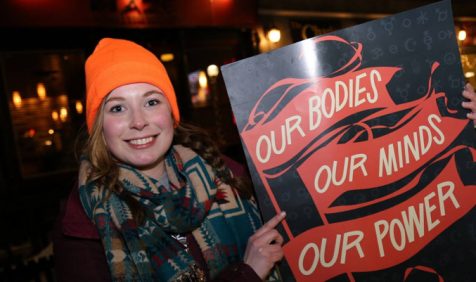 Chanting “Our bodies. Our Lives. Our families. We decide,” and “Voting is a basic right, not just for the rich and… 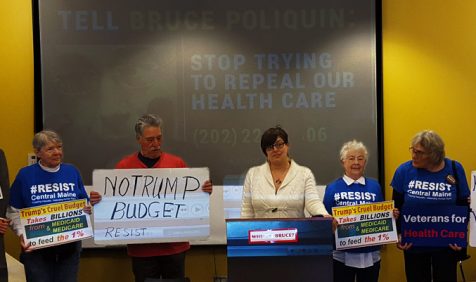 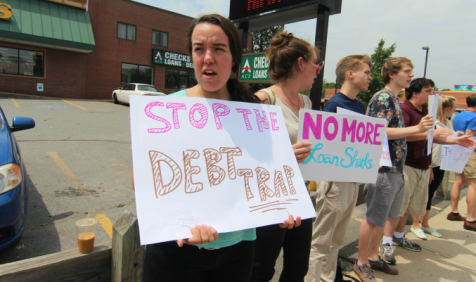 Last week, the Consumer Financial Protection Bureau (CFPB) released new regulations on payday lenders. Instead of reigning in the notoriously…