The Biden administration finalized a new public charge rule on Thursday that would eliminate Trump-era policies that penalized low-income immigrants seeking health benefits and other services.

The new rule from the Department of Homeland Security will roll back Trump’s 2019 rule change that expanded which benefits immigration officers could consider when determining whether someone is expected to become a “public charge,” or dependent on government assistance. Being deemed a public charge impairs an immigrant’s prospects for becoming a permanent legal resident, also known as a green-card holder.

Mufalo Chitam, executive director of the Maine Immigrants’ Rights Coalition (MIRC), has opposed Trump’s rule change since it was first proposed, calling it then “yet another action that clearly attacks the value of immigrants in our society and in Maine who may not be wealthy and advantaged but who work hard for a bright future.”

MIRC celebrated the rule change of Friday, saying in a statement that “the new regulations ensure that public charge policy is one of dignity and reason, rather than fear and discrimination.”

Public charge determinations would be limited to government cash assistance and long-term institutionalization financed by the government, under the new rule. However, the new rule also notes that an applicant’s use of long-term institutional care or cash assistance will not automatically result in a determination that the applicant is likely to become a public charge.

Federal officials made it clear that DHS will not consider the use of health care, nutrition, or housing programs when making immigration decisions. Under the new rule, DHS also clarified that a child’s or other family member’s use of federal safety net programs will not affect the applicant’s immigration application.

“This action ensures fair and humane treatment of legal immigrants and their U.S. citizen family members,” said Secretary of Homeland Security Alejandro Mayorkas in a statement.

“Consistent with America’s bedrock values, we will not penalize individuals for choosing to access the health benefits and other supplemental government services available to them.”

The new regulations will make it more difficult for future presidential administrations to enact dramatic changes to the rule, say immigration groups.

During the Trump administration, immigrants who used noncash public benefits — like housing vouchers, food assistance, or Medicaid — could be deemed a public charge and denied residence or citizenship status. The Trump rule also included provisions that made entering the U.S. or obtaining a green card harder for low-income immigrants who had not used any benefit programs at all but were expected to use noncash public benefits.

President Biden issued an executive order a few weeks after his inauguration, directing the DHS to stop enforcing the 2019 “public charge” restrictions.

Advocates called the Trump-era rule an immigrant wealth test that prevented low-income immigrants who have not yet obtained citizenship — like green card holders — from accessing government services available to them.

“Research and anecdotal evidence showed us that the public charge regulation caused such fear among immigrants who sought to legally apply for a green card that many chose to forego health care and vital economic support. Family members eligible for assistance didn’t receive that help because of deep concern that it would mean an end to their American Dream,” said American Immigration Lawyers Association president Jeremy McKinney in a statement. “These changes to simplify and de-mystify the rule will truly change lives across our nation.”

Noncash benefits that will not be considered under the new public charge rule include the Supplemental Nutrition Assistance Program (SNAP), the Children’s Health Insurance Program, most Medicaid benefits, housing benefits, and transportation vouchers. Disaster assistance, pandemic assistance, tax credits or deductions, Social Security, government pensions, or other earned benefits, will also not be included under the rule.

In Maine, where there are about 20,000 noncitizens living in the state, there are a total of about 9,000 noncitizens in families that receive public benefits, according to U.S. Census data compiled by the Migration Policy Institute, a non-partisan think tank.

After Biden rescinded the Trump era rule, Medicaid enrollment among Nevada’s immigrant population rose dramatically, a development state health officials attributed not only to extended pandemic eligibility during the COVID-19 health emergency, but also to the Biden administration rolling back the Trump-era public charge rule that deterred immigrants from seeking medical and housing benefits.

“In keeping with our nation’s values, this policy treats all those we serve with fairness and respect,” said U.S. Citizenship and Immigration Services Director Ur Jaddou in a statement.

“Though there is still much to do to overcome confusion and fear, we will continue to work to break down barriers in the immigration system, restore faith and trust with our immigrant communities, and eliminate excessive burdens in the application process.” 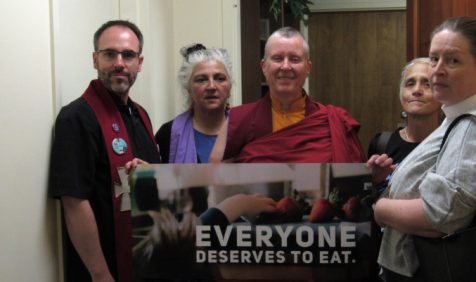 While Senator Susan Collins was casting her vote in favor of the Senate farm bill, which passed 86-11, faith leaders… 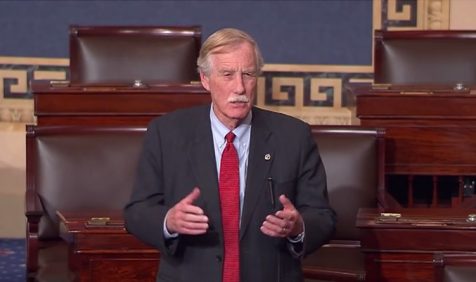 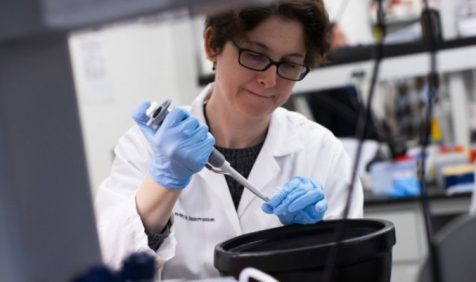 Maine Gov. Janet Mills says she is coordinating plans with the governors of New Hampshire and Vermont to reopen the…