The Federalist Society is the leading force in placing judges who oppose abortion rights on the federal bench. Leo, who has been called “Trump’s judge whisperer,” is one of several high-profile conservative judicial activists who have given large contributions to Collins following her pivotal vote to confirm Justice Brett Kavanaugh to the Supreme Court.

Photos and video of Collins arriving at the fundraiser were posted to social media by members of Indivisible MDI, a local civic action organization whose members protested across the street from the event, holding signs reading “Collins: Coming for your bribe?” and “Thanks Susan! I can’t wait to take women’s rights away,” the latter attached as a speech bubble to a life-sized cardboard cutout of Kavanaugh.

“I’m out here because there is nothing moderate about the Federalist Society and there’s nothing moderate about the many judges they have put forward — including Brett Kananaugh — that Susan Collins has approved,” said Gail Leiser of Bar Harbor. “Susan Collins was elected as a moderate — unfortunately she has abandoned everyday Mainers and now votes in lock-step with the most rightwing elements of the Republican Party.”

Beyond Kavanaugh, the Maine senator has voted in support of more than 100 of Trump’s federal judicial nominees. Many of those judges have records in opposition to causes Collins has said she supports, including reproductive rights, health care coverage for people with preexisting conditions, environmental protections and equality for members of the LGBTQ community.

Boyden Gray, a member of the Federalist Society’s board of directors and a summer resident of Northeast Harbor, was also seen in attendance at the fundraiser. Other wealthy summer visitors to the tony enclave were invited, according to a source familiar with the planning of the event.

Many of those in attendance likely have some extra income following Collins’ backing of President Donald Trump’s tax package last year, which has disproportionately benefited those with the highest incomes and accumulated wealth.

Leo purchased the 11-bedroom oceanfront estate, dubbed Edgecove, last October. A real estate listing describes it as a “gracious residence [that] commands splendid views and is beautifully sited to catch the cool summer breeze. The rooms are comfortably spacious. The layout is thoughtful allowing for large gatherings or intimate conversations.” Earlier this year, the municipality of Mount Desert assessed the property’s value at $4,148,400.

Collins’ vote for Kavanaugh may be paying financial dividends for her campaign, but it apparently hasn’t helped her popularity with full-time residents of Maine. A recent poll by Morning Consult showed her disapproval rating spiking since the controversial vote and Kavanaugh’s subsequent judicial actions.

Bar Harbor resident Jill Weber said she protested outside the fundraiser in an attempt to “help show Mainers who Susan Collins really is.” She said the event proves Collins stands with those who want “more divisiveness and an end to reproductive choice.”

(Top photo: Senator Susan Collins enters a fundraiser at the summer mansion of the executive vice president of the conservative Federalist Society, which has played a key role in selecting and helping to confirm President Donald Trump’s judicial nominees. | Indivisible MDI) 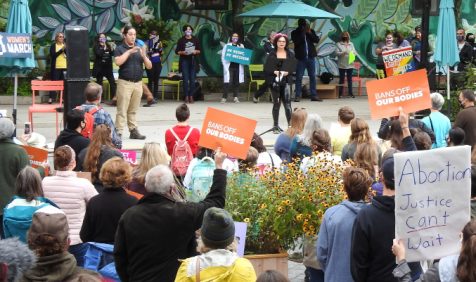 If you’ve read any of my previous articles, you may have noticed that I don’t refer to people who oppose… 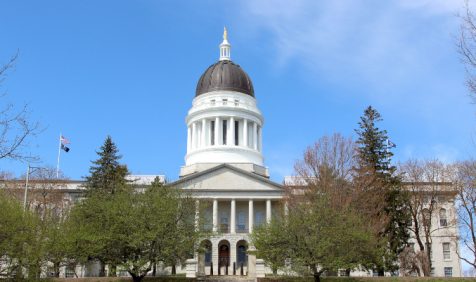 The Maine Legislature voted on a number of important issues this week, ranging from high-profile tribal sovereignty measures to bills… 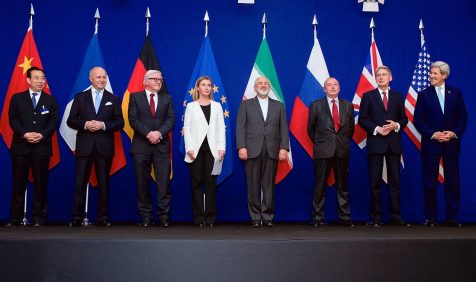 The Obama administration has negotiated a complicated, far-reaching international deal regarding Iran’s access to nuclear material. Now comes the hard…