Maine health care advocates and lawmakers took part in rallies in Portland and Bangor on Monday to call attention to the threat posed by Texas v. United States, the Republican lawsuit that could overturn the Affordable Care Act and leave almost 90,000 Mainers uninsured.

The events, which were part of Protect Our Care’s nationwide Health Care Emergency Bus Tour, highlighted how the U.S. Department of Justice-backed lawsuit would harm Mainers and specifically called on Republicans like Sen. Susan Collins to denounce the lawsuit.

“For too long, Senator Susan Collins has put corporate interests ahead of our patients’ health, supporting policies to gut protections that keep healthcare affordable for all,” said Andrea Irwin, executive director of the Mabel Wadsworth Center in Bangor.

“At our clinic, too often patients delay or forego preventive care like birth control, wellness exams, or cancer screenings because of cost,” said Irwin. “No one should be denied health care because of how much money they make or what kind of insurance they have.”

The lawsuit can be traced back to the 2017 GOP tax overhaul that included repealing the individual mandate and, as a result, removed the incentive for healthy individuals to purchase health insurance. Despite previously voting to uphold the ACA, Sen. Susan Collins cast the deciding vote for the tax bill. The 2018 lawsuit argues that the ACA is unconstitutional because, without the individual mandate, the law no longer operates under Congress’ authority to impose a tax.

Collins supported a similar legal challenge to the ACA, but has called the current lawsuit “disappointing.”

“The ACA brought hope to millions of Americans — hope that they can get access to the help they need,” said Greg Marley, clinical director for the National Alliance on Mental Illness, at the Bangor event. “There is something fundamentally wrong when access to healthcare is a privilege that must be earned.”

“Every Mainer and every American in our country deserves access to universal, affordable, quality health care,” said Gideon.

550,000 people under age 65 in Maine with pre-existing conditions could face higher premiums or lose coverage if the ACA is repealed and protections preventing insurance companies from denying coverage to those with pre-existing conditions are reversed, according to a report from the Center for American Progress. The 70,000 Mainers now eligible for Medicaid expansion could also lose their coverage. 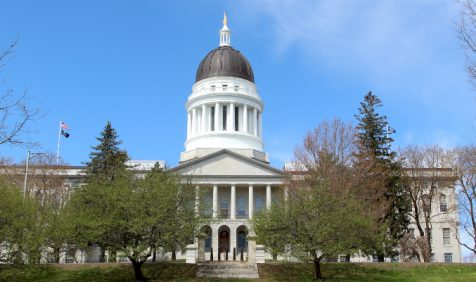 In a public hearing that will help shape state spending on issues of health care, Mainers from an array of… 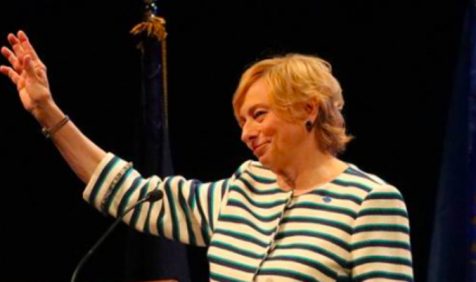 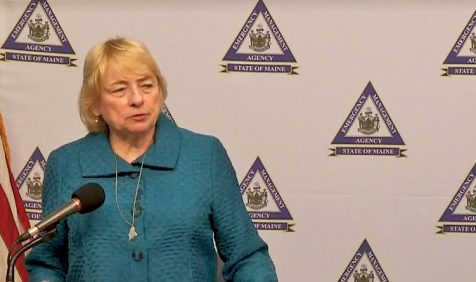 In an escalation of the state’s attempt to combat the quickly-spreading COVID-19 pandemic, Governor Janet Mills on Tuesday afternoon announced…