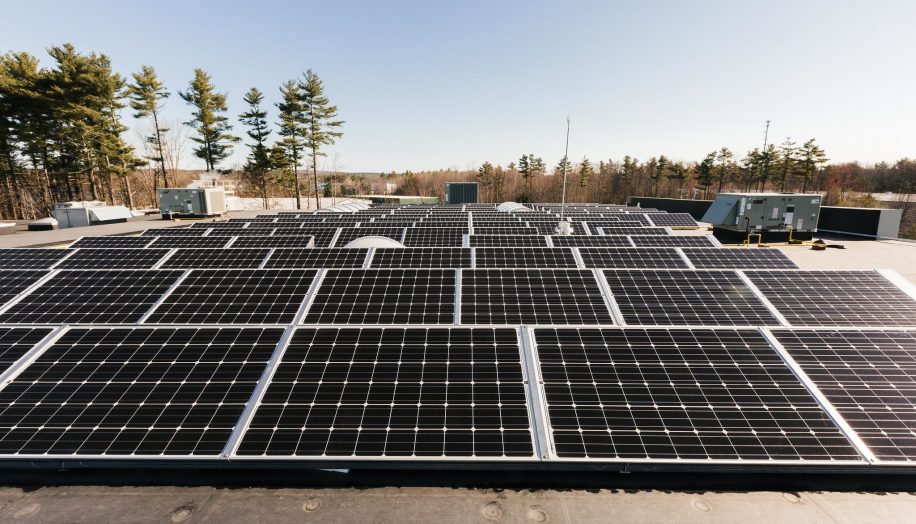 Proponents of consumer-owned electric utilities in Maine and across the country say that the $370 billion climate bill passed by Congress last month demonstrates an emerging consensus on the value of public power in the fight against climate change.

Since it passed along party lines in August, much has been reported about the Inflation Reduction Act’s incentives for renewable energy and the forecasts saying it would cut emissions by about 40% below 2005 levels. The measure — which is the biggest environmental investment in U.S. history — directs $369 billion to clean energy programs, such as electric vehicle tax credit initiatives and money for low-income people to electrify their homes.

But left relatively under-reported is the fact that the single biggest driver of those projected emission cuts is a provision designed to encourage the expansion of publicly-owned utilities. The IRA includes substantial tax incentives for nonprofit utilities that invest in green power generated from wind, solar or hydropower.

The IRA’s public power incentives may reduce emissions by 360 million metric tons by 2030, The American Prospect reported. That accounts for about 37% of the IRA’s total estimated emission cuts.

The tax incentives would apply to power co-ops and state-owned utilities like the New Deal-era Tennessee Valley Authority, or to consumer-owned utilities similar to the one that has been proposed in Maine to replace Central Maine Power and Versant, the state’s biggest investor-owned utilities.

“What the Inflation Reduction Act essentially says is that we have faith in these publicly-owned utilities to be a driving force in combating climate change, instead of just relying on private investor-owned utilities to get this green energy transition done,” said Andrew Blunt, executive director of Our Power, a Maine group that is organizing a ballot referendum to create a statewide consumer-owned utility called the Pine Tree Power Company.

Public power supporters have been advocating for the tax incentives outlined in the IRA for more than two decades. Under tax policies passed by Congress in the 1970s and 1990s, only privately-owned utilities were eligible for tax credits for installing new generators that produce clean electricity.

This was seen as a major hurdle to decarbonizing the electricity sector, since federal policy effectively excluded one-third of the electricity market. About 30% of the households in the U.S. get their electricity from publicly-owned power companies.

But now the IRA has created parity with the private sector by establishing a “direct pay refundable tax credit” that essentially amounts to a grant for public power companies that generate green energy.

“There are times in life when victory is sweet and should be celebrated. That time is now for public power,” said Joy Ditto, the president and CEO of the American Public Power Association, in a statement after the IRA passed. “After more than two decades of advocating, public power achieved a major legislative victory in getting a workable comparable energy tax incentive signed into law.”

Proponents say that publicly-owned utilities are better suited to make the significant capital investments needed to decarbonize the grid and make it more resilient to severe weather because, unlike investor-owned utilities, they can sell bonds and are not obligated to return a profit to investors.

And while the IRA is seen by advocates in Maine as validation of public power as a climate change solution, the measure would not have an immediate impact on the state, Blunt explained. That is because distribution and generation have been separated in Maine since 2000, when the state restructured the electricity industry in response to high energy costs. Lawmakers sought to alleviate the high costs by spurring more competition in the market and thus required Maine utilities that distribute electricity to divest from their generation assets so ratepayers could choose between different suppliers.

“We have a decoupled energy sector. So, in the case of Pine Tree Power, we would not have access to all of these tax incentives,” he said.

Blunt added, “But the Inflation Reduction Act shows where the trajectory of public utilities is heading.” 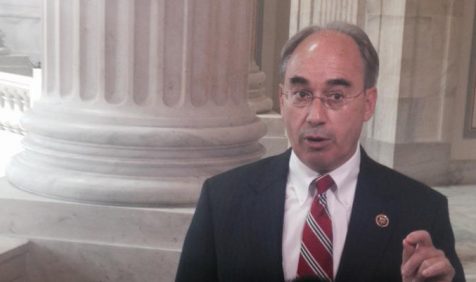 Rep. Bruce Poliquin’s admission that he hides from the media in order to avoid losing his congressional seat has received… 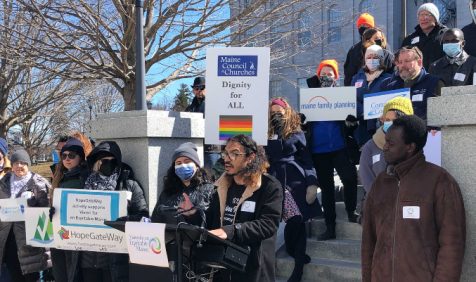 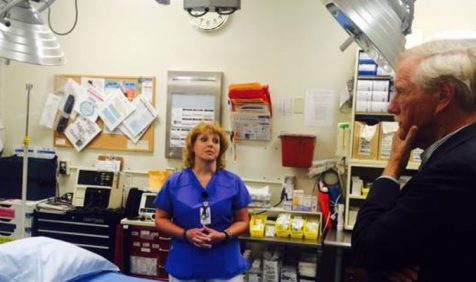