Supreme Court Justice Brett Kavanaugh joined his conservative colleagues in 5-4 a ruling on Monday that re-interprets the Eighth Amendment’s ban on cruel and unusual punishment and essentially allows a state to torture a person to death.

Senator Susan Collins, whose support of Kavanaugh secured his confirmation to the court, has not yet made a statement on the ruling.

Penned by Justice Neil Gorsuch, the majority opinion argues that the Eighth Amendment “does not guarantee a prisoner a painless death—something that,” he added, “of course, isn’t guaranteed to many people, including most victims of capital crimes.”

Instead, he reasons, the law only prohibits states from adding unnecessary “terror, pain, or disgrace” to their executions.

The majority rejected an argument by Missouri death row inmate Russell Bucklew, who said that because of his rare medical condition, lethal injection would cause him to die a slow and agonizing death and he should be allowed to opt for an “available alternative,” in this case nitrogen gas. The majority rejected his claim, arguing that he has shown no proof that death by gas would prove to be any better.

In a concurring opinion, Kavanaugh underscored the Court’s belief that “the alternative method of execution need not be authorized under current state law.” He further suggested that one viable alternative would be the firing squad.

Judicial observers were aghast after the ruling was handed down, with some describing Gorsuch’s opinion as “evil” and “bloodthirsty.”

“The history of death penalty litigation is full of heartless decisions (to say nothing of discriminatory ones). But I’m not sure I’ve ever seen one as viscerally repulsive as today’s decision in Bucklew v. Precythe,” civil rights attorney Sasha Samberg-Champion wrote on Twitter.

This case, he added, “lays down a marker that, with Justice Kavanaugh replacing Justice Kennedy, appeals to basic human decency will matter far less going forward.” 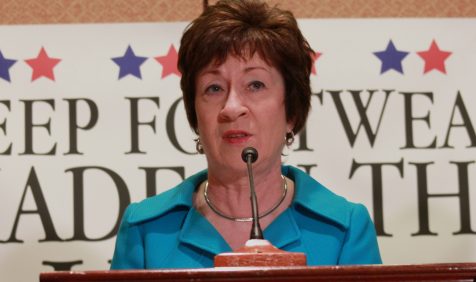 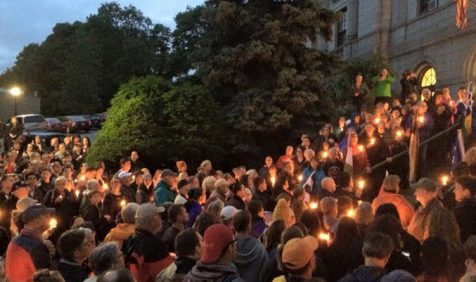 Remarks of Mayor Beverly Uhlenhake of Brewer, Maine at the candlelight vigil in Bangor on Monday: Good evening, and thank… 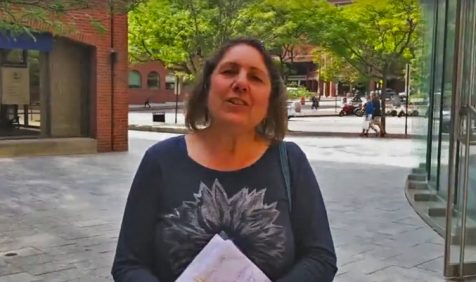 Sanford resident Connie Garber walked into Senator Susan Collins’ Portland office on Monday and spoke to a staffer through glass.…