Looking to bring climate change and universal health care to the forefront of the national policy debate, Solon resident and Green Party U.S. Senate hopeful Lisa Savage this month became the latest candidate to enter the race to unseat Sen. Susan Collins in 2020.

A teacher in Maine’s Second District since the 1990s, 62-year-old Savage said she was inspired to run after observing  the economic struggles that so many of her students have faced.

“I teach in a very, very low-income area, and I have been concerned for years about the well-being of the children and their families in my area,” she told Beacon. “Economically, they’re really struggling. They don’t have adequate health care. There’s a lack of jobs.”

Of particular concern to Savage is that, while her students’ families are barely able to afford basic necessities, hundreds of billions of dollars are spent by the U.S. Department of Defense each year. Savage — whose anti-war advocacy dates back to the Vietnam War and re-emerged with the Iraq War — argues that those billions are better spent on initiatives that could fuel a new, greener economy and provide health care for everyone in the country.

At the local level, Savage has advocated for converting the Bath Iron Works shipyard so that instead of producing warships, it would manufacture green economy staples, like solar panels, windmills, and elements of mass transit systems. With the federal Green New Deal serving as the “main plank” of her platform, Savage is intent on “responding to the climate emergency like it’s an emergency” and creating well-paying jobs along the way.

“The Green New Deal is a conversion scheme for creating jobs, good jobs, union jobs with benefits, and using federal funding that’s now being spent on building weapons or other things that are that are bad for the earth,” she explained. “We could stop waging wars for oil in which we burn a whole bunch of oil in order to secure our access to oil. It’s a vicious cycle that we’re caught in as the U.S., and it’s not a healthy one for the planet. It’s not healthy for the people that are on the receiving end of our weapons. And it’s not even a very good jobs program, as it turns out.”

Just as important to Savage is the fight to establish a national, single-payer Medicare for All healthcare system. With many people that she knows having either no health insurance or plans with exorbitantly high deductibles, Savage sees health care as a basic but long-denied human right.

“I see the effect on people that I love, the families that I work with, and [on] my neighbors around me of not having adequate health care,” she said. “Most of the economic woes people are suffering from in Maine are the result of this.”

Specifically, Savage pointed to a lack of dental care coverage among even those with MaineCare as one of Mainers’ biggest economic challenges.

Savage also supports a $15 an hour federal minimum wage — with high-rent cities like Portland, she argues, needing potentially a $20 an hour wage to support its residents — and joins Democratic candidates Bre Kidman and Betsy Sweet in their support for rent control to relieve the country’s affordable housing crisis.

“Rent control is probably a great idea at this point where we have so much real estate speculation,” Savage said, adding that legislation would need to be carefully crafted to ensure no loopholes would exist for developers. “People are being squeezed out of neighborhoods, and becoming literally homeless in a neighborhood that their family has lived in for generations. I would think rent control could address that.”

If she is successful in qualifying for the race, Savage will appear on the ballot alongside Collins and the Democratic Party nominee in a contest that will be decided using ranked-choice voting. 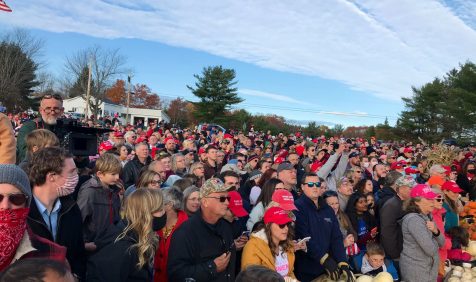 With COVID-19 transmission in Maine on the rise over the last couple weeks, the state’s top public health official said… 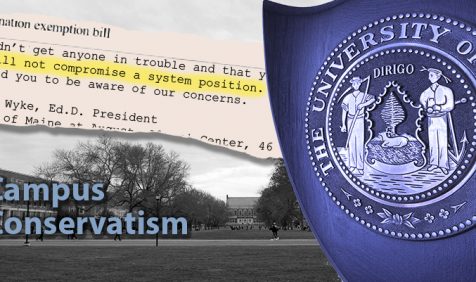 This is the third installment in a three-part series. You can read the first two reports here and here. Last… 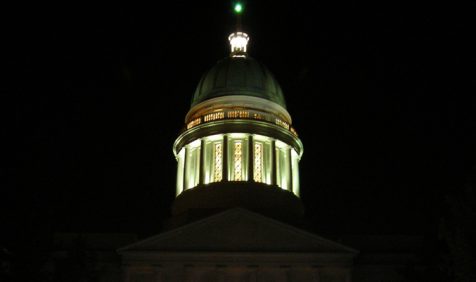 As the president of the Maine Young Democrats, I take very seriously questions regarding creating unnecessary division in an environment…