A Bureau of Motor Vehicles office in Bangor | Beacon photo

Maine now has what is known as automatic voter registration at Bureaus of Motor Vehicles.

When someone goes to get a driver’s license or update one, they will also be given the option to update their voting information, and it will be automatically transmitted to their municipal clerk.

Angela Holmes, assistant city administrator, city clerk and registrar of voters for the City of Westbrook, said since people verify their residency information when they update their ID, there is no reason not to streamline the process and allow them to register to vote at the same time.

“It’s going to ensure accuracy,” Holmes contended. “It makes things easy for voters. One of the things that we really pride ourselves on here in Maine is how accessible and secure things are for our voters. We want everyone who is eligible qualified to vote, without a lot of hassle.”

Holmes pointed out before the implementation of automatic voter registration, eligible voters could fill out a registration card at the bureau, but it would then go to the Secretary of State’s office, where they would then sort them out to the various municipalities. She said automatic registration will be faster and far easier for election officials.

Holmes added 16- and 17-year-olds getting their driver’s licenses for the first time also will get the opportunity to preregister to vote. You need to be 18 to vote, but 17-year-olds can vote in primaries if their 18th birthday will occur before the general election.

“As soon as they are eligible to vote, their voter registration file will become active,” Holmes explained. “We’re really hoping that this process will also encourage young voters to participate in the process as well, and to help foster civic engagement.”

She said for folks who won’t be going to a motor vehicles office between now and the election, you can register or update your registration at your municipal clerk’s office, or at the polls on Election Day.

A bill establishing automatic was signed into law in 2019 to go into effect this year, and last week, the Secretary of State’s office held ribbon-cuttings to celebrate the official launch. 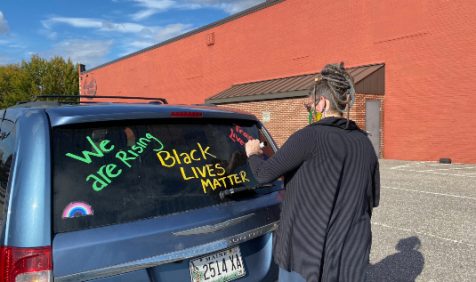 Decrying what they called the “sins of the Senate,” demonstrators in vehicles gathered in Maine’s three largest cities Monday afternoon to… 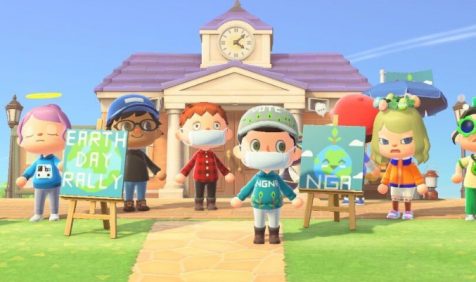 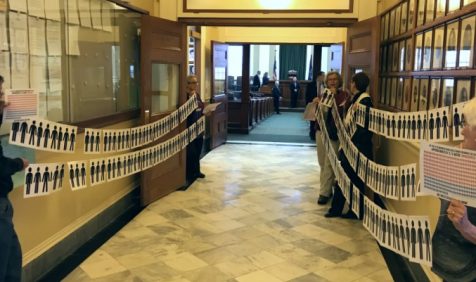 Lining the halls of the State House on Wednesday, local clergy, community members, and advocates stood in silence as they…