While the majority of Americans supported and celebrated President Joe Biden’s announcement last week that his administration would cancel $10,000 of debt for some students, conservative politicians and pundits reacted to the plan by claiming that it is unfair to working-class people who have not gone to college.

“If you are a taxpayer who never went to college, you are now paying for someone else’s college bill,” WGAN morning host Matt Gagnon, who also serves as CEO of the right-wing Maine Policy Institute, wrote in the Bangor Daily News on Wednesday.

But that ​​caricature of debt being mainly held by young privileged individuals is complicated by a large cross section of Mainers of different ages and economic circumstances who are struggling with sometimes crushing amounts of debt.

In response, some workers have spoken out, calling the right-wing attack on student loan forgiveness disingenuous.

Hilton is an apprentice electrician with the International Brotherhood of Electrical Workers who earned a degree from Vassar College in Poughkeepsie, New York.

“I put scare quotes around blue collar because it is such an unhelpful way of thinking about workers,” he told Beacon. “What’s the difference between an electrical worker and someone who works at Starbucks or Hannaford? They all can have lots of debt.”

About 21% of Maine households hold some student debt, according to the Maine Center for Economic Policy (MECEP). The group estimates that roughly 177,000 Mainers will get relief from the president’s plan. Also, up to 30,000 older Mainers will have half their debt erased — demonstrating that it’s not just young people at the center of the issue.

Rep. Chellie Pingree was the only member who voiced full support for the executive action. Sen. Susan Collins, a Republican, and Rep. Jared Golden, a Democrat, disagreed with the move, saying it would benefit college-educated Mainers over those without degrees. Golden’s Republican opponent, former congressman Bruce Poliquin, also opposes cancellation.

In a statement, Golden said that he thought the debt relief was “out of step with the needs and values of working-class Americans.” It’s unclear how Golden defines working class, however.

MECEP policy analyst James Myall broke down different categories of workers by analyzing the Federal Reserve’s Survey of Consumer Finances and found they all to varying degrees carry debt.

About 33% of managerial and professional households in the U.S. have student debt; 25% of families in sales or the service industry have loans; and 21% of those employed in production, repair and agricultural industries are in debt.

“I think you could assume that the third group broadly correlates with ‘blue collar’ families and say that one in five blue collar households has student debt,” Myall said.

It’s also unclear what workers Golden thinks debt relief is unpopular with. A poll released on Aug. 26 by Emerson College Polling found that 65% of respondents either favored Biden’s plan or thought more relief was needed. Only 36% opposed debt cancellation.

Hilton said he believes that the attempts to blur who is and isn’t a deserving worker is part of a larger right-wing attempt to define class along cultural lines, rather than on the economic relationship between employer and employee.

“There’s this fetishization that came out of the postwar economic boom that ‘real’ workers are the people who wear overalls and get dirty and produce things,” he said.

“The vast majority of working people in this country scrape by doing whatever kind of work they can find and they are exploited in the labor market in the same way,” he added. 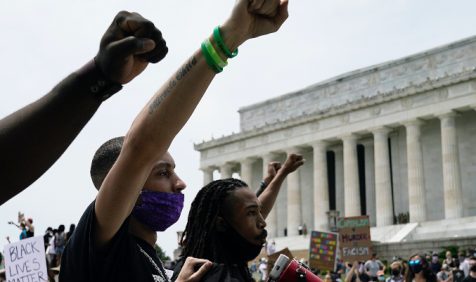 The U.S. House of Representatives has set a vote for Friday, June 26 to finally grant statehood to the District… 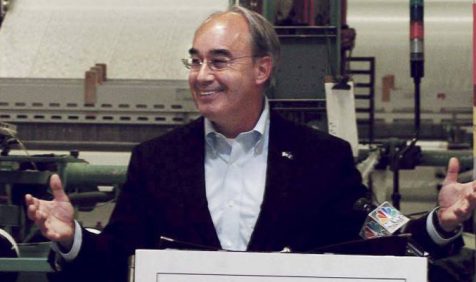 New statements from Rep. Bruce Poliquin on health care repeal and discrimination against transgender service members are among the most… 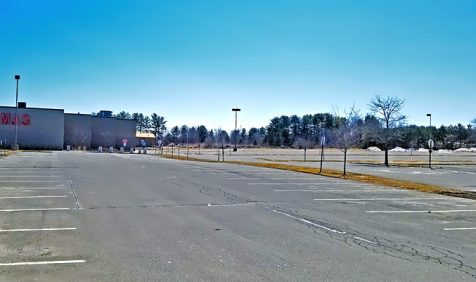