Last Friday, thousands of first-year students and their families traveled to the University of Maine for move-in day. They were greeted by the traditional signs of Maine Hello, a UMaine custom that welcomes new students to Orono, that read “Welcome Home!” and “Honk if you’re a Black Bear!”

They were also faced with large, spray-painted banners hanging off the side of three Orono residences close to main entrances to the campus that read “Honk if she’s 18,” “Daughter drop-off,” and “Mother and daughter drop-off.”

These banners were hung by a handful of UMaine students who believed this would be a comical way to greet students who were about to live on their own for the first time, rather than what it actually was: a deeply insensitive and public display of misogyny.

It is alarming that the men who hung these signs felt safe enough to do so without fearing consequences from the university. It is horrifying that some new students arrived and discovered that this sort of behavior is apparently acceptable at UMaine. It is dreadful that women who may have experienced sexual violence had to face this triggering material on their first day of college, potentially compromising their sense of safety and comfort.

So glad that all of my hours spent making first years feel welcome and comfortable and at home at UMaine can be ruined by stupid boys😕😕😕😕 pic.twitter.com/JFxQI8QkwH

In 2015, for instance, a fraternity at Old Dominion University was suspended for hanging signs off of their building that read “Freshman daughter drop-off” and “Hope your baby girl is ready for a good time,” which breached the school’s code of conduct and made national news.

UMaine Student Life representatives spoke with the students who hung the banners, but no official disciplinary action has been taken against the students who displayed these signs here, besides a conduct meeting with the residents of one of the homes. UMaine should be doing much more to prioritize comprehensive community intervention and social justice education in order to prevent behavior such as this from happening in the future.

The lack of preventative and procedural measures for Friday’s actions also demonstrate the urgent need for a fully-funded Women’s Resource Center at UMaine.

The Women’s Resource Center on campus is currently a student-led operation that provides a confidential, safe space where students of all identities can receive sexual and reproductive health information, contraception, and menstrual hygiene products in a stigma-free environment. Such environments are imperative to a successfully gender-inclusive campus. The student volunteers at the Women’s Resource Center provide the campus community with education on healthy relationships, consent, and sexuality and fight to end systemic sexism at UMaine. Despite the importance of this programming, the center receives close to zero funding from the university.

The Center was founded in the 90’s and has provided countless students with invaluable help over the years, but lost its space and funding in 2015. It’s now making a comeback thanks to the success of student activists. Although UMaine has supplied the Women’s Resource Center with a new space, it has not committed to providing the center with the funding it needs to thrive and reach its full potential.

Student activists are committed to working with what little they have in order to get the center on its feet. If you would like to contribute to the Women’s Resource Center, you can do so here.

In a country with a growing tolerance for not only hatred, but also ignorance, college campuses should be leading the way in modeling what a more just and equal society looks like. UMaine boasts of its commitment to women and minorities, but those claims are too often contrary to the experiences of students who routinely face prejudice and harassment by other UMaine community members.

Current university practices obviously failed to prevent students from hanging house-sized signs that harass and sexualize young women. It’s time for the administration to put their money where their mouth is and invest in women by giving the Women’s Resource Center the funding it deserves.

Update: Read about the community and administration response to this post. 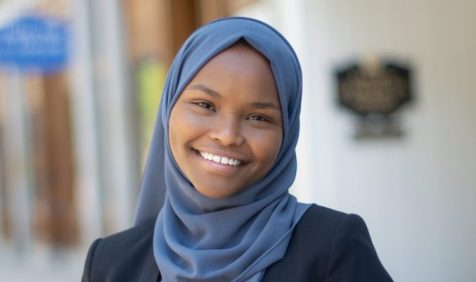 Lauren McCauley and Cara DeRose contributed to this report. With the goal of supporting candidates who will fight for “economic,… 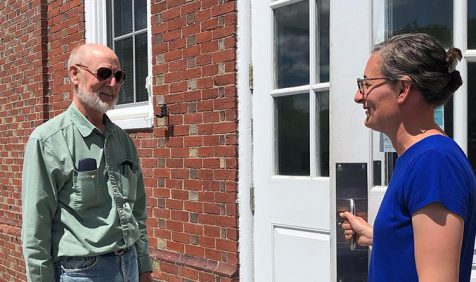 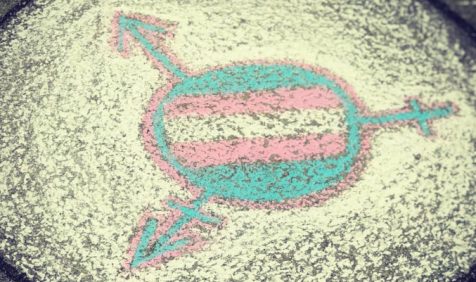