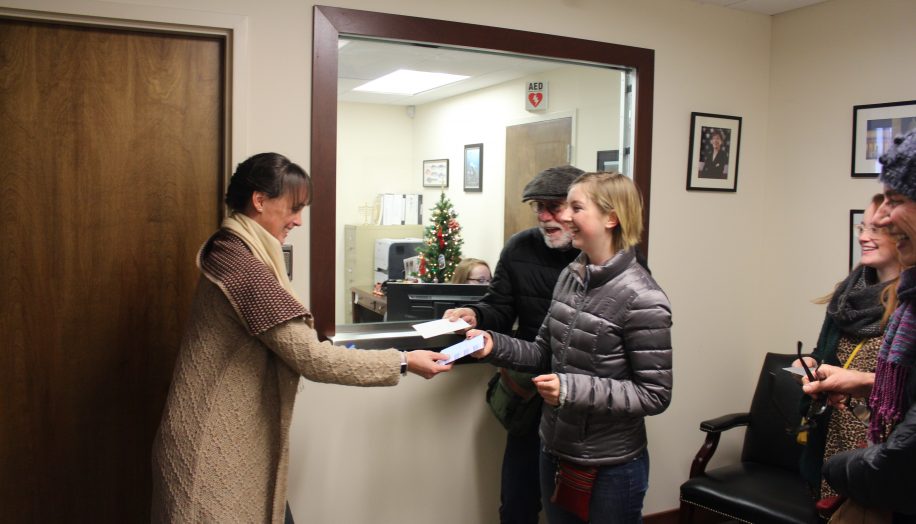 As the fight over the future of health care heats up, Mainers visited Senator Susan Collins’ office in Portland on Tuesday to deliver personal messages asking her to stand against attempts to dismantle the Affordable Care Act (ACA).

The visit was part of a day of action pressuring members of Congress across the country. Visitors delivered holiday cards with personal stories about how the federal health care law, also called Obamacare, has affected their own lives and those of their families.

“Before the ACA took effect, my mother had a biopsy and it was determined she had cancer. The insurance company refused to cover her treatment. Thanks to the Affordable Care Act that all changed. My mother can now get coverage through her work and can get preventative screenings to ensure that the cancer doesn’t come back,” wrote Forrest Genthner of Gorham.

More than 70,000 Mainers have received insurance through the Affordable Care Act, most with the help of a monthly premium support tax credit. Many more have benefited from other provisions of the Act, including a prohibition on denying coverage due to pre-existing conditions.

“I live in fear that my ability to have health insurance will be blocked without the provisions of the ACA which give me support as well as peace of mind. The safety for those of us with preexisting conditions is very important,” wrote Caroline Jacobs of Shapleigh, who lives with Type 1 diabetes, and has been able to stay on her parents health insurance plan thanks to the ACA.

Repealing the law entirely would mean eliminating coverage for 30 million Americans, raising costs for most of those still able to afford insurance and would allow insurance companies to deny care to vulnerable patients.

Senator Collins, who represents a critical vote on the issue in the closely-divided U.S. Senate, has expressed opposition to a repeal of the ACA without a plan to continue its key provisions. In an interview with the Portland Press Herald on Monday, Collins reiterated her opposition to repealing the ACA without a suitable replacement program and also raised concerns about attempts to defund the program. “If you defund the ACA, where do the funds come from for the replacement?” she said. “I don’t want to see people drop through the cracks.”

With so much currently up in the air with federal abortion rights, its an important time to examine the voting… 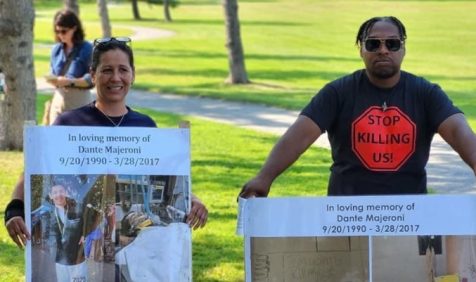 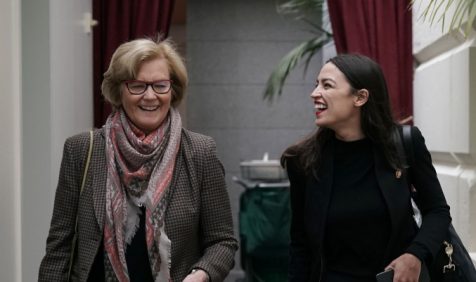 WASHINGTON — When it comes to addressing climate change, Maine Rep. Chellie Pingree is not joking around. Congressional Republicans have…