The Penobscot and Passamaquoddy nations held elections on Sept. 13 and saw several leaders re-elected to four-year terms as tribal chiefs.

They will begin serving their new terms on Oct. 1.

“I am very thankful to the people of the Penobscot Nation for continuing to trust me with such a huge responsibility,” Francis said. “It has been my honor and consider it a privilege to have been able to serve in this capacity over the past sixteen years representing so many amazing people. I look forward to the many issues we will work on over the next four years.”

Newell just completed a four-year term as the Passamaquoddy Tribal Representative in the Maine State Legislature, where she served on the Judiciary Committee and supported the legislative campaign to recognize Wabanaki tribal sovereignty. Newell also sponsored a successful bill to address the dirty and contaminated water at the Sipayik reservation.

“To serve the Sipayik community is a great honor that I accept with humility and a pledge to both honor all our ancestors and to make decisions with future generations of Passamaquoddy people in mind,” she said.

The Houlton Band of Maliseet Indians has announced that Osihkiyol (Zeke) Crofton-Macdonald will be their first ambassador. Crofton-Macdonald, who is pursuing a master’s degree at the University of New Brunswick where he focuses on Wabanaki treaty history, has served as a commissioner on the Maine Indian Tribal-State Commission and has advocated for the sovereignty and rights of Wolastoqey, another name for Maliseet, in both the U.S. and Canada.

“Wolastoqey people in Maine have been asserting our sovereignty and nationhood on this land since time immemorial,” he said in a statement.

Crofton-Macdonald continued, “My elders teach that sovereignty means more than just jurisdictional or political authority. It is the responsibility to maintain the health of every living being on the land, including the water and the land itself. Wolastoqey people have practiced this sovereign responsibility since before the United States existed and we will continue to practice this sovereignty.”

Sipayik voters elected Pos Bassett to serve as vice chief and Shirley Mitchell, Melissa Whipun Francis and Cyril Francis to serve on the Tribal Council. Alberta Newel was elected to serve on the school board.

Photo: Chief-elect Rena Newell of the Passamaquoddy Tribe at Sipayik and advocates attend a rally at the Maine State House in 2019 highlighting the crisis of missing and murdered Indigenous women. | Beacon 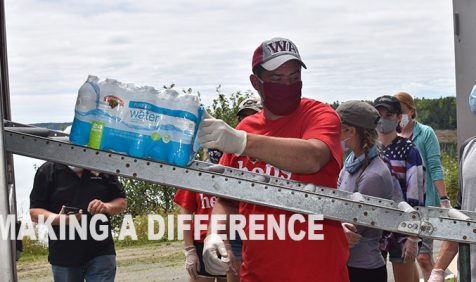 This is the first in a series highlighting people and organizations that made a difference in Maine communities in 2020.… 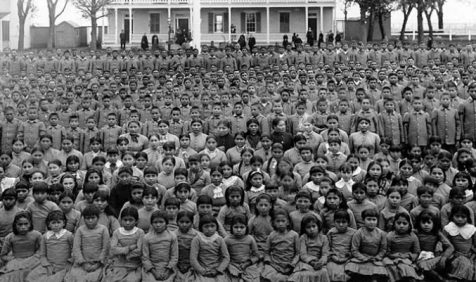 Survivors of a U.S. policy that forced Indigenous children to attend boarding schools where they were abused, or went missing,… 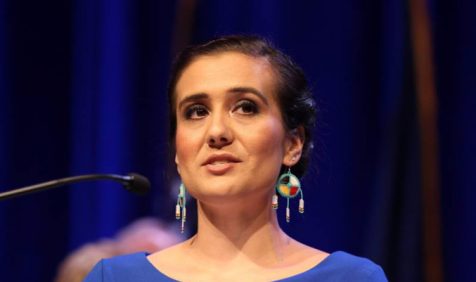 Below is a statement by Maulian Dana, tribal ambassador for Penobscot Nation, delivered on the floor of the Maine House…