Almost 280,000 Mainers are eligible to have some or all of their student loans forgiven, the White House announced Tuesday.

Most of the Maine recipients — 175,000 — are eligible for up to $10,000 in student loan forgiveness. The remaining 105,300 Mainers could have up to $20,000 forgiven because they received Pell Grants, which are provided to students whose families can’t help them pay for college.

The Biden administration’s student loan forgiveness program, announced last month, applies to people making $125,000 or less annually. About 40 million borrowers across the country are eligible, and nearly 20 million could have their entire debts wiped out, said James Kvaal, the U.S. under secretary of education.

“College is supposed to help people up the economic ladder, but for far too many borrowers and especially borrowers of color, student debt becomes an anchor that weighs them down,” he said Tuesday in an online news conference.

“I’m a teacher and have heard awful things from my colleagues about how hard it was to actually get any loan forgiveness even after jumping through 10 years of hoops,” said Biddeford preschool teacher Emily Henley, who has student debt from Marlboro College in Vermont. “So any movement on new forgiveness and fixing the programs we’ve already been promised makes me feel really hopeful.”

Sen. Elizabeth Warren (D-Massachusetts) said student loan forgiveness is the “first big step” to undoing a student debt crisis that has ballooned in recent decades. Warren, who graduated in 1970 from the University of Houston, said she paid $50 a semester, a cost she could cover by working part-time as a waitress.

“I got to become a teacher, a law school professor and a United States senator because higher education opened a million doors for me, but that opportunity no longer exists in America,” Warren said. “Today, college costs thousands or even tens of thousands of dollars, and instead of investing taxpayer dollars to bring down those costs, state governments have reduced their financial support and the federal government has told everyone to borrow the money they need to cover the rising costs of going to school.”

Kvall said the Department of Education is confident that it has the authority to forgive student loans, though lawsuits are expected. 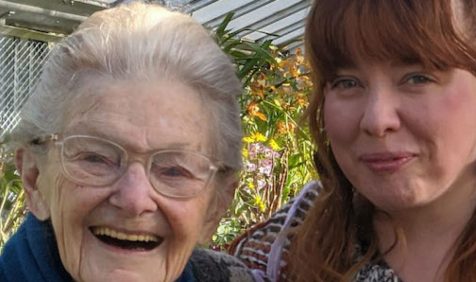 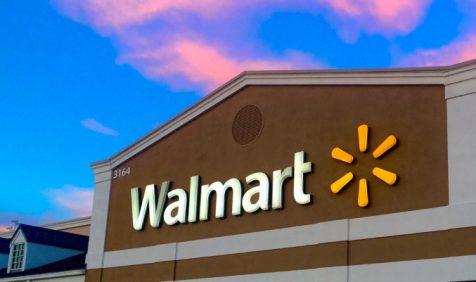 Big-box chains benefit from the fire and police protection and infrastructure provided by our municipalities. Their employees and their children… 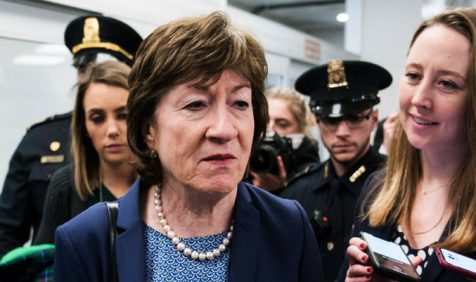 Only 33 percent of Maine voters approve of the job Sen. Susan Collins is doing, according to a poll released…